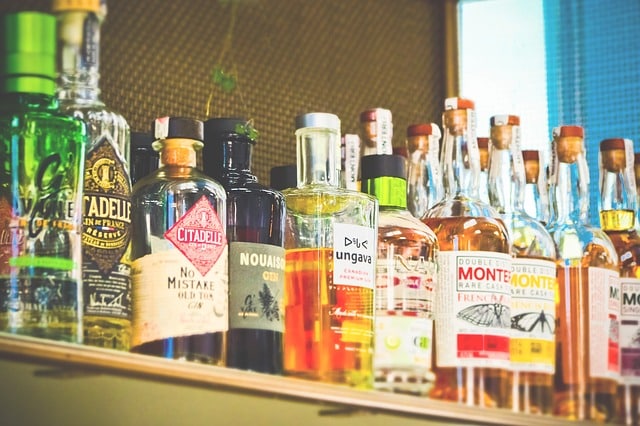 Alcohol addiction has become a serious problem in many countries around the world and it’s especially important for us to know when it already has had long-term effects on someone we love. We should start by identifying whether they have early symptoms of alcohol abuse.

Alcohol dependency is much more than occasional social drinking, the problem often occurs among young people when they binge drink collectively or older adults who turn to alcohol as a way to cope with stress, anxiety or life in general. When they do this regularly, it is possible to develop an alcohol consumption disorder.

What is Alcohol Dependence?

Alcohol dependence is the continued consumption of large amounts of alcohol due to desire or fearing the effects of withdrawal symptoms. Dependency on alcohol is typically characterised by unsuccessful attempts to cut down on alcohol consumption despite understanding the physical and psychological risks.

When Does Alcohol Dependence Start?

People start to have an alcohol dependency problem when they have already progressed beyond the experimentation phase. They drink regularly and begin to form a dependence on alcohol intake.

Depression and conflicts in the family can become a strong trigger for regular alcohol consumption and genetic and environmental factors can as well. In general, men may start to have dependency problem if they drink more than four times each day and women more than three times each day.

Eventually, they may enter the phase of severe alcohol abuse. They have already developed a consistent disorder and their alcohol consumption has increased. The person already has a complete loss of control and their daily life activities have been affected. At this stage, the person will experience withdrawal symptoms when they stop drinking alcohol. Because there are strong cravings and withdrawal symptoms, it can be very difficult to reduce alcohol consumption.

People with a serious dependency problem should talk with mental health professionals and alcohol addiction counsellors and it is also advisable for these people to participate in an alcohol home detoxification programme. Without proper management, there will be heightened risks and this may eventually lead to fatality.

What is Alcohol Dependence Syndrome

If the problem is left unaddressed, people with a severe alcohol addiction problem can enter the near-fatal stage. In near-fatal conditions, physical functions are failing due to the very high level of alcohol in the system.

You may hear about people who become diseased or blind due to excessive alcohol intake. This is a sad truth about a serious alcoholism problem. People who lose control over alcohol consumption could be eventually controlled by this serious issue. This stage can be considered as the worst of all possible cases and people are threatened by imminent death.

After such a long consumption pattern, these people simply can’t stop drinking. Withdrawal symptoms become quite painful, so even if these people want to stop, they can’t bear it.

Detoxing from alcohol at home can be a positive, flexible solution to alcohol dependency. Home detoxification will often require expert support and appropriate alcohol detox medication in order to be successful. There is also treatment available to help with withdrawal symptoms from detoxing alcohol.

To learn more about how an alcohol detox programme can help you or a loved one, contact Home Detox today.

If you enjoyed this article, please feel free to share it on your favourite social media sites.