Anti-craving Medications for Alcohol and How They Work 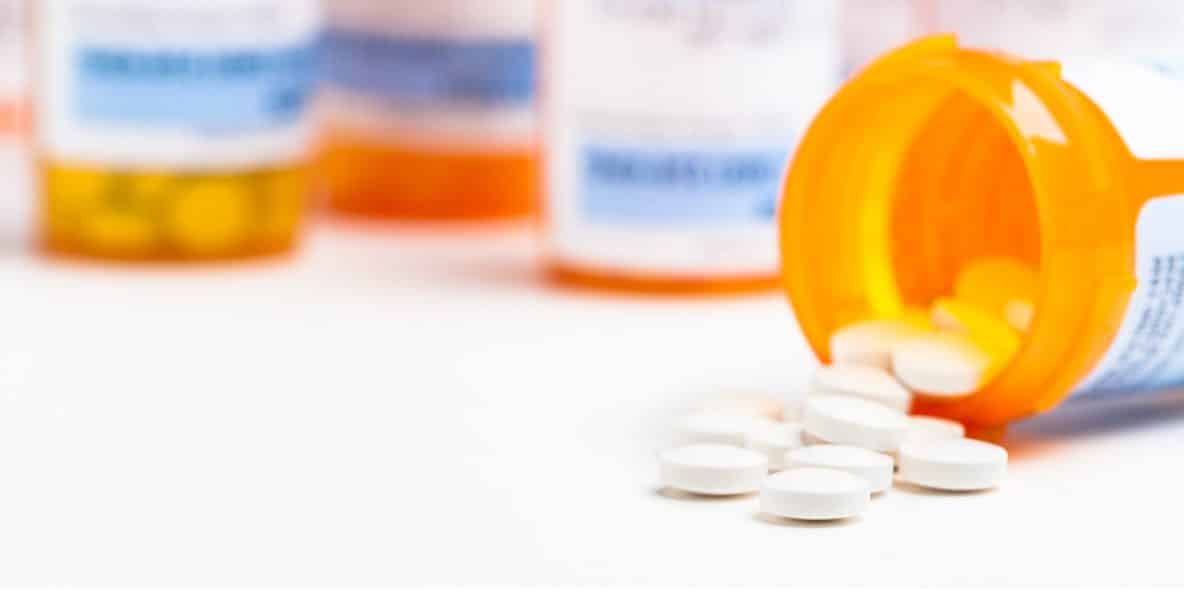 Alcohol is the UK’s most popular drug, with an estimated 586,780 people in the country currently dependent on it. This doesn’t come as much of a surprise when you consider that alcohol is not only legal but also cheap and widely available.

It can be incredibly difficult to kick an alcohol habit, and surprisingly easy for the substance to impact a person’s finances, relationships and work until their lives are destroyed. There’s little wonder that many people want to quit alcohol, but unfortunately of the hundreds of thousands struggling with alcohol dependency, only 18% are currently in treatment. [1]

Once the body is physically dependent on alcohol it can be difficult and even dangerous to quit. Going ‘cold turkey’ and suddenly stopping all alcohol consumption can lead to severe physical withdrawal symptoms. It is also very common to experience alcohol cravings, which is where anti-craving medications can be helpful.

Anti-craving medications can help to block the desire for alcohol in order to reduce the risk of picking up a drink during the process of quitting. In this article, we’ll explain how these meds work and how they can help people stay on the path to sobriety.

How to control alcohol dependency

According to Noeline Latt in her book ‘Addiction Medicine’, just 5% of people who are dependent on alcohol are able to return to a controlled level of drinking. [2] This goes to show how difficult it is to control drink dependency without abstaining completely from alcohol.

Full sobriety is therefore deemed the most reliable way of controlling alcohol dependency, although relapses are not uncommon. Treatment is usually required but even then it’s an incredibly difficult route to sobriety. Alcohol abstinence rarely occurs overnight, especially outside of a rehab environment.

It can be helpful to set achievable short-term targets for alcohol abstinence rather than looking at ‘forever’ right away. For example, in the first instance, a person might aim to stay sober for a month, and then work on extending this to a longer period. This is the very first step in treatment but there are many more steps involved in the path to sobriety, including:

– Acceptance of dependency rather than denial
– Motivational interviewing</a> and education to increase desire for treatment
– Intensive care, including residential rehab if necessary
– Lifestyle changes such as improving diet, sleep hygiene and exercise regime
– Use of support groups and 12-step programmes
– Gaining support from family, often with help of family therapy
– Treatment of co-occurring conditions, such as physical health complications or mental health issues
– Therapy programmes, such as cognitive, behavioural, or holistic therapies
– Detoxification, which requires medical supervision
– Anti-craving medications and other pharmacotherapies

How can pharmacotherapies and anti-craving medications help?

Pharmacotherapies are types of medication that reduce the need for alcohol. Sometimes they reduce cravings, and in other instances, they can make drinking a less rewarding experience. One particularly controversial pharmacotherapy medication is disulfiram which causes unpleasant side effects when combined with alcohol in order to act as negative reinforcement.

Medications like this are typically prescribed only after the initial intense withdrawal period because many of them cause physical symptoms such as nausea. Doctors tend to leave a gap of around seven days between the last drink and medication to check whether symptoms are caused by alcohol withdrawal or the prescribed pharmacotherapy.

Let’s take a look at some common medications used to support the process of quitting alcohol.

Naltrexone and nalmefene work in a very similar way, but their effects remain for different lengths of time. Naltrexone lasts for 24 hours, while nalmefene can last for weeks or months. The latter therefore makes it harder for a patient to relapse.

A study quoted by Latt in ‘Addiction Medicine’ found that a daily naltrexone dosage of 50mg for three months cuts alcohol dependency relapse rates by up to 50% when the drug is used at the same time as psychological therapies. [3]

Both nalmefene and naltrexone should be prescribed as part of a wide treatment regime that includes detox, therapy, support groups and other strategies. Typically, they are only prescribed seven days after initial abstention from alcohol. They can cause side effects like diarrhoea and nausea.

Although it is not clear exactly how acamprosate works, scientists believe it may antagonise glutamate in the brain’s NMDA receptor. [4] This means it interrupts a flawed reward system in the brain that is caused by heavy drinking.

There are mixed results when it comes to studies on acamprosate, but meta-analyses have demonstrated it can help to support sobriety. The drug has mild side effects and can be prescribed for up to one year after a person quits alcohol.

When disulfiram is combined with alcohol it creates acetaldehyde which is a toxic compound that creates an extremely unpleasant physical reaction. The effects include:

These effects can last for one to two hours after the consumption of alcohol, and even a very small amount of alcohol – such as low levels found in food or cough mixture – can trigger them. Disulfiram is, therefore, a strong deterrent to drinking, but it should be prescribed with caution.

It is vital that someone taking disulfiram is of sound mind in order to fully understand what the impact of drinking would be on their body. It is not a suitable drug for people with cognitive impairment, psychosis, heart disease or hepatic disease.

Disulfiram must not be taken less than a day after drinking alcohol, and alcohol should not be consumed sooner than a week after the end of treatment.

Other medications for alcohol dependency

Here we’ll take a look at some other medications that are used less commonly to support recovery from alcohol dependency, or that are still being studied for efficacy.

This anti-convulsant medication has been the subject of a few studies into alcohol withdrawal. It seems to quite good at helping patients to stop drinking but more research is needed and it is not very widely available. Side effects include loss of balance, drowsiness and weight loss. The latter could be a major risk for people who are malnourished.

This is an anti-emetic which means it works to stop vomiting. Early studies have proven it might be effective in helping males to stop drinking but much more research is needed.

This drug reduces cravings and <a href=”https://www.rehab4addiction.co.uk/alcohol-detox/alcohol-withdrawal-symptoms”>withdrawal symptoms</a>. It seems to be particularly promising for patients with cirrhosis. However, more research is required.

Antidepressants can be a useful treatment option for people who have depression alongside alcohol dependency. However, they are not useful for those who have not been diagnosed with depression.

We have explored pharmacotherapies for people with alcohol dependency and it’s clear that there are several different options available. Some work to block cravings, others make alcohol less enjoyable, and others trigger negative reinforcement by producing unpleasant effects when combined with alcohol.

Although these medicines cannot be solely relied upon to treat alcohol dependency, they can be incredibly useful in helping people get sober. Dealing with cravings is one of the hardest aspects of recovery, and when combined with other therapies and support systems pharmacotherapies can play an important role in overcoming dependency.