How To Stop Alcohol Shakes 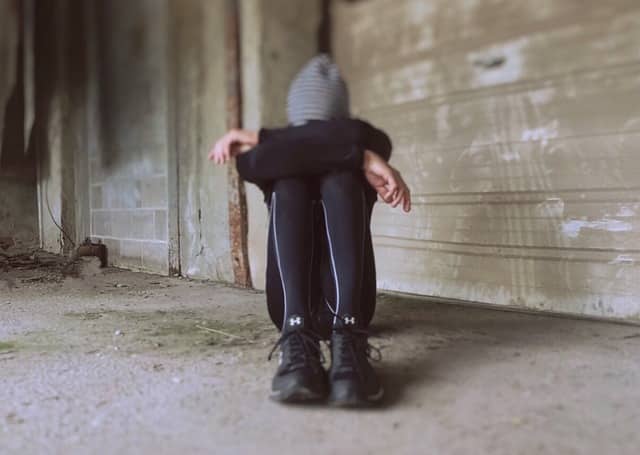 Have you ever wondered how to stop alcohol shakes when alcohol is not in your system?

Uncontrollable shaking of the hands and sometimes other body parts is a common side effect among those who are suffering from alcohol addiction. This most commonly occurs when an alcoholic no longer has alcohol in their system due to not having a drink for 12 hours or more.

This causes withdrawal to set in, but tremors can also be caused by liver disease, delirium tremens, and other conditions related to alcohol abuse.

Drinking alcohol has a depressant effect on our central nervous system, which in turn reduces our mental energy levels and brain activity. However, alcoholics are under this condition continuously over long periods of time, which leads to the body becoming accustomed to this situation.

This leads to the brain drastically increasing its activity in order to maintain control. It is this effect that leads to many alcoholics suffering from insomnia, as well as often appearing much less drunk than they actually are.

When an alcoholic in this situation quits drinking even for just half a day, this increased activity is attempting to make up for alcohol that is no longer present, which leads to an imbalance that can cause alcohol shakes along with other related symptoms such as sweating, anxiety, nausea, and increased heart rate.

More severe forms of alcohol withdrawal such as Delirium Tremens cause even more serious cases of the shakes.

For those wondering how to stop alcohol shakes, the most effective way is to use medication to treat the symptoms of alcohol withdrawal, and then successfully quit drinking so that future cases of withdrawal can be prevented.

While there are no medications that can directly treat alcohol addiction, there are several that drastically reduce the symptoms of withdrawal. Since alcohol withdrawal and how unpleasant the symptoms are is the leading cause of relapse, this medication makes it a lot more manageable to quit drinking and recover from alcoholism.

Since the shakes are a symptom of withdrawal, these same medications will stop the shakes or tremors pretty quickly.

Our detox from home service includes consultations with GPs and access to these medications, so if you suffer from the shakes often you may want to consider our alcohol home detox service.

The most commonly used medications for alcohol withdrawal are benzodiazepines.

Colloquially known as benzos, this class of medication includes:

Benzodiazepines can be addictive themselves and also have some interactions with other drugs, so you should never use them without a GP’s prior approval.

However, they are highly effective for keeping the central nervous system calm and preventing the imbalances mentioned above, which can help make quitting drinking a lot easier.

There is also a drug called Baclofen, which is a muscle relaxant as opposed to a benzodiazepine but helps to relax the central nervous system and therefore is also commonly used for the same purpose.

The same issue of an overactive central nervous system in an alcoholic can lead to the following symptoms besides the shakes:

Detoxing from alcohol safely is a challenge no matter how badly you want it or how motivated you might be.

This is because the alcohol withdrawal timeline will often get worse several times before it gets better, often leading to a hopeless feeling or the belief that quitting is impossible. Relapse can even be caused simply by the knowledge that drinking will stop the withdrawal symptoms immediately, with the patient in question thinking “I’ll try again tomorrow” or something along those lines.

If you struggle with alcohol addiction and would like help getting your life back on track, we highly recommend getting in touch.

Your chances of recovery improve drastically by working with an experienced professional, but inpatient rehab treatment is often offputting due to the cost involved and the amount of time spent away from home.

This is why we are proud to offer the UK’s most successful Detox From Home Programme.

All from the comfort of your own home for a fraction of the cost of attending rehab!

If this sounds like something you could benefit from, please consider filling out our Assessment Form or simply give us a call on 0333 444 0315 for some friendly, no-obligation advice on how best to move forward!