When is Opiate Dependence an Addiction? 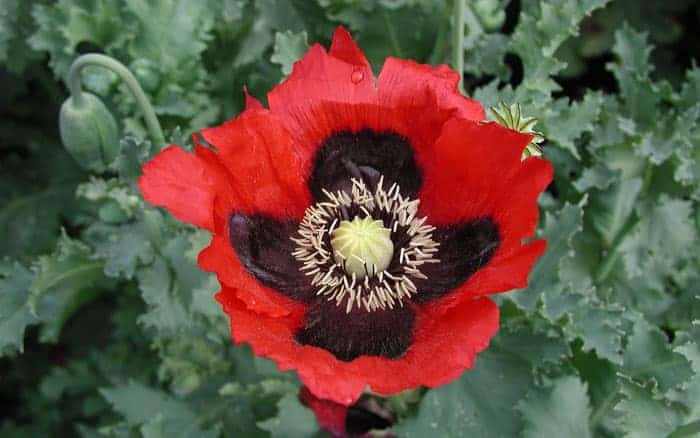 In our modern society, opiate addiction is one of the insidious problems that need to be addressing more effectively than it is today. Derived from a type of poppy plant, opium does have certain medicinal benefits, but it could also ruin your health through abuse. Examples of opiates are codeine, heroin, morphine and opium. In the early phases of opium addiction, opiate use can cause a euphoric sensation. However, after repeated use, our bodies become adjusted to it and an increasingly large dose is needed to produce the same effects.

Physical symptoms of opiate addiction may include:

Psychological and Social Symptoms of an Opioid Addiction

People who have an addiction to Opioids also have certain psychological and social symptoms. They often withdraw from commitments and activities, such as work or school. They lose interest in important things in their life and they no longer follow specific routines and habits. They hang out with other people who have opiate addictions and their attitude changes may include frequent anger outbursts and irritability. Due to their feeling of guilt, opiate addicts also have a sense of dishonesty, secrecy and anxiety. Addicts put their focus elsewhere and no longer on their family. This causes addicts to become disconnected from their previous life. If people are on opiates, they could also neglect their physical appearance.

Withdrawal Symptoms of an Opioid Addiction

The withdrawal symptoms of opioid addiction can be severe. These symptoms are often similar to flu, which may include tiredness, fatigue, sweating, vomiting, nausea and headache. Loved ones should understand the common behavioural and physical symptoms of opiate addictions. After understanding these symptoms, it can be easier to start taking the most appropriate steps to help an affected family member to get into a rehabilitation and treatment programme.

Opiates are dangerous because they progressively bind specific receptors in our brain. This causes artificially-created sensations and pain reduction. Opioid abuse has reached a level of epidemic, with millions of people having abuse problems associated with opioids. It is important for us to quickly address this situation so we can start treating affected individuals within our own communities.

Learn more about home opiate detox programmes and how you can overcome opiate addictions.