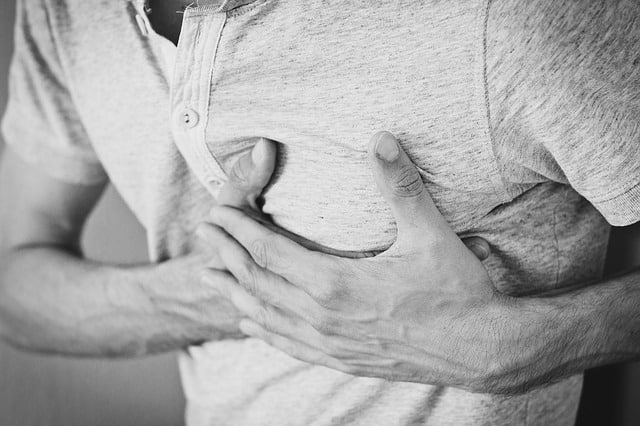 Alcohol withdrawal occurs when somebody who is dependent on or addicted to alcohol stops drinking. The severity of these symptoms varies depending on the length of the drinking habit and volumes consumed, but they are generally very uncomfortable and can make it extremely tempting for the person in question to drink again, just to relieve themselves of the symptoms.

But how long does it take to get past the symptoms of withdrawal and begin to feel healthy again?

Typically, withdrawal symptoms last for around a week, although this can vary depending on the person.

The withdrawal symptoms experienced can change gradually over the week, and the different stages of the alcohol withdrawal timeline typically look like this:

The first stage of withdrawal begins fairly soon after the last drink. It begins with a general feeling of being “rough” or hungover. This most often develops quickly into trembling hands, unusual sweating, and most of all an intense desire to drink.

These are the less serious symptoms of withdrawal and are easy for our family and friends to miss as they can appear similar to a hangover or just being in a slightly off mood.

Many alcoholics will go through this stage regularly, but treat it as just how they feel when they haven’t had a drink. As a result, they will often rush to have a drink at the first onset of these symptoms and may have never experienced Stage 2.

The symptoms you may experience at this stage include:

Stage 2 begins when somebody has been in Stage 1 for a day or two without drinking. This stage is a bit more serious as symptoms begin to affect our breathing and heartbeat.

These symptoms are a lot more difficult to hide from a family and loved ones and are usually only experienced by an alcoholic who is trying hard to quit, as one who wasn’t would usually have given up and had a drink after feeling the symptoms of Stage 1.

Unfortunately, Stage 2 is a lot more uncomfortable and can cause relapses even amongst these more dedicated people.

Generally, anybody going through Stage 2 withdrawal should have medical supervision or at least regular phone contact with an experienced specialist.

Stage 3 occurs when an alcoholic hasn’t consumed any alcohol for 2-3 days.

Symptoms at this stage include more serious and intense versions of all of the symptoms listed previously but can also include seizures and worse. For most people who are attempting to quit drinking, this is the most difficult stage by far and a common point of relapse, simply due to the extreme discomfort caused by these symptoms and the constant awareness that a drink can relieve them.

However, you are almost through the toughest part at this stage, and only need to hold on a tiny bit longer!

How Long Do Withdrawal Symptoms Last?

In general, you can expect them to follow the alcohol detox timeline explained above, continuing for 2-3 days in Stage 3, then eventually tailing off, for around a week of withdrawal in total.

Even once the physical symptoms of withdrawal are gone, there is such a thing as Post Acute Withdrawal Syndrome, which can lead you to generally feeling rough and craving a drink.

This period does not come with serious physical symptoms like the 3 stages of physical withdrawal do though, so is generally much easier to overcome, but it does have an effect on us mentally and can be a common cause of relapse.

Once that stage is over, you are relatively in the clear – although still at risk of relapse, so it is important to avoid temptation and keep reminding yourself of why you quit in the first place.

Should I Get Help for my Alcohol Detox?

It is generally a good idea to get medical supervision while going through withdrawal due to the risks involved. If you can’t afford to attend an inpatient rehab clinic or believe you would recover more effectively in your own home, we offer alcohol home detoxing service which gives you access to all the medications, therapy sessions and professional advice you’d get in rehab, while allowing you to recover in comfort at home, all for much cheaper than any rehab stay could ever be.

If this sounds good, give us a call now on 0333 444 0315, and you can feel free to call us for friendly, expert advice too, even if you aren’t sure if our programme is right for you.