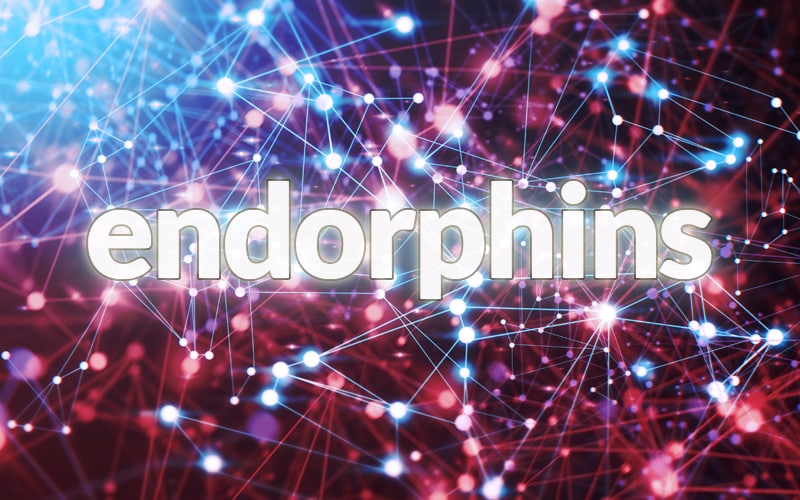 The treatment of alcoholism has remained the same over the last few decades. A combination of in-patient treatment and care, detoxification, ongoing support and therapy has widely been considered the single way to treat alcoholism in the UK effectively. However, there are treatments out there that take a more modern approach to addiction – and the Sinclair Method is one of them. By rethinking the way we manage alcohol addiction, Dr Sinclair has devised a new treatment method that replaces long-term addiction treatment with an effective and powerful medication-based solution.

Read on to find out more about how the Sinclair Method for treating alcohol dependence works, the evidence behind this approach, and how to access it yourself. All the information you need is included below:

What is the Sinclair Method UK treatment plan?

Sometimes referred to as TSM, the Sinclair Method is a specific, pharmacologically-based treatment for alcohol addiction that turns pre-existing alcoholism treatment UK based plans on their head. In the simplest of terms, this treatment method uses drugs to manage these negative habits through a technique referred to as extinction. Through the use of a specific opiate blocker drug, Naltrexone or Nalmefene in some cases, individuals that are addicted to alcohol can return to a ‘pre-addiction’ state.

Instead of relying on intervention through counselling, psychotherapy or willpower, the Sinclair Method UK treatment plan instead relies upon the use of these opiate blockers in such a way that those previously addicted to alcohol won’t be required to abstain for the rest of their lives – provided they follow the treatment plan to a tee. As an alternative option to what is used by many rehabs and treatment centres across the UK, the Sinclair Method requires far less input and hours spent by professionals while still achieving excellent results in many cases.

Instead of helping patients to manage their lifelong addiction, the Sinclair Method aims to remove that addiction entirely. Restoring that individual to the state they were in before they became addicted, as well as ensuring it does not happen again. While alcohol abstinence is undoubtedly an option that addicts can take, this isn’t a requirement for the treatment to be successful in the long-term.

How does the Sinclair Method for treating alcohol dependence work?

The Sinclair Method works by treating alcohol dependence through a technique called pharmacological extinction. Utilising medication, this method retrains the brain of the addict to no longer associate drinking with that positive feeling or buzz. Opiate blockers, as the name suggests, work to block those endorphins and positive side-effects, rendering alcohol neutral rather than something likely to cause a relapse.

You may think of opioids as a form of addictive drug in their own right. While that’s true, in part, when we think of addictive opioids this refers to ‘agonists’ – much like alcohol, heroin and codeine are similar enough to natural endorphins that they encourage that feeling of pleasure. By contrast, opioid antagonists aren’t precisely the right shape as your endorphins. This means instead of triggering that pleasure response, these short-acting drugs instead act as a blockade between those receptors and any other incoming chemicals – such as alcohol.

The Sinclair Method, as with any other alcoholic treatment, requires consistency. When used correctly, Naltrexone UK alcohol treatment prescriptions prevent the effects and benefits of these habits, making them less appealing. This means that the medication must be taken before drinking every single time, as well as taken consistently throughout the initial stages of treatment to be effective. As such, there’s still an element of responsibility on the patient to follow through with taking Naltrexone.

When done correctly, the Sinclair Method can be incredibly useful – allowing you to take part in the typical rituals and events of everyday life, whether it’s a drink at a wedding or going to the pub after work. By taking a chemical and medical approach to alcohol dependence, the effectiveness of this treatment is much improved – and the temptation to relapse is taken out of the equation entirely, through the retraining and adaption of the brain to no longer associate alcohol with pleasure.

The Sinclair Method as part of alcohol detox using Naltrexone

So, how does treating alcohol dependence with the Sinclair Method fit into the rehab process? Whereas traditional rehab would require you to detoxify and start from the point of being completely sober, the Sinclair Method requires continued drinking to be successful. As such, it isn’t a suitable solution for those that have reached the stage in their addiction where serious harm has happened to their body – whether it’s cognitive issues, heart or liver and kidney problems. However, for those in an earlier stage of addiction, the Sinclair Method is a viable alternative to abstinence and long-term treatment.

That’s not to say that tapering or abstinence isn’t accessible on the Sinclair Method. In many cases, especially when it comes to binge drinking, this treatment can be used to slowly reduce the severity of alcohol use to significantly lower levels. Because your brain isn’t getting the joy from drinking, you’ll gradually build up positive habits throughout your treatment, that can be continued for lifelong freedom from addiction.

In the initial stages of treatment, any addict taking part in Sinclair Method treatment will require close monitoring by a team of medical professionals. Because of the nature of drugs like Naltrexone, it’s essential to have the support needed to take the medicine at the right times and achieve the desired effects in those first weeks. While it may seem like it’s simply the case of filling a prescription and starting to use your medication, taking this medicine at the wrong times can lead to problems with gaining pleasure in other ways, such as spending time with family or exercising, for example.

The primary study on Naltrexone and alcoholism treatment, released in the Alcohol and Alcoholism Journal in 2001 by Dr John David Sinclair, has suggested that as much as 78% of patients undergoing treatment using this method achieved a positive outcome. Since its introduction, the Sinclair Method has been adopted by multiple rehab facilities across the UK and around the world, which goes a long way towards suggesting how effective it can be if handled correctly. With many treatments and rehab plans only claiming as much as 15% success, that’s a huge increase in effective treatment. Naltrexone UK prescriptions have proven to be a compelling alternative to other options on the market – for the right people.

Alcoholism can have a severe impact on individuals from all walks of life. Many addicts that have gone into treatment have found that relapses often occur with traditional methods. However, there’s a growing number of former alcoholics that now claim the Sinclair Method as a life-saving treatment, allowing them to kick their addiction for good using pharmacological methods, especially in combination with therapies and other treatments as needed.

One important success story for the Sinclair Method is actress Claudia Christian. Her relationship with alcohol has led to countless different stints in rehab as well as plenty of therapies and even diets in an attempt to manage her dependency. During a TED Talk in 2016 in video above, Claudia confirmed that the Sinclair Method was instrumental in her overcoming her addiction, and has even written a book on the subject. As one of the most high-profile Sinclair Method patients, she is an excellent example of what this kind of treatment can provide to others.

How to order the Sinclair Method in the UK

If you’re currently struggling with alcohol dependence, get in touch with our friendly team today. Our professional in-house experts can help plan out your addiction-free future, using methods that work for you. Call us on 0333 444 0315 or email us at help@home-detox.co.uk if you’d like to discuss whether the Sinclair Method is the best fit for your specific needs and goals. As addiction specialists, we know that treatment isn’t one-size-fits-all. That’s why we offer a range of options to support those with addiction issues in practical and alternative ways. Get in contact with us today to find out more.