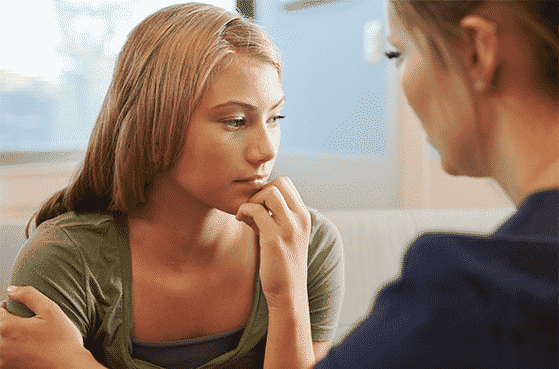 It’s a fact that more men find recovery than females do. There are more drug and alcohol related deaths in women than there are men. Women face more unique and complex issues, while living in addiction than men do.

For example, a woman could start using Amphetamine as a teenager to control her weight. With society putting huge amounts of pressure on young women through the media, and now social media, young girls are putting expectations on themselves to be what society is telling them they should look like, and even act like.

Women also struggle with menstrual cycles, so they can increase their alcohol intake around that time. After child birth many women fall ill to post-natal depression, and they find themselves either asking a GP for prescription medication. And in other cases, they may find themselves having the odd joint of cannabis to feel some sort of ease and comfort. They also could find themselves drinking a bottle of wine, or even two a night. The man of the house will go back to work, while the women is left at home with the baby, feeling isolated and alone, and this can be a trigger for the substance misuse to begin.

Addiction is a progressive illness, and what can start as a small amount of drinking or drug taking used as a coping machinima, can spiral out of control.

Women also respond to drugs differently than men; their gender hormones react and respond in another way to that of a man. leaving women more likely to struggle with more mood swings, and low moods, than a man will while using drugs.

There are other factors to consider. More women suffer from Domestic Violence. For many women in chaotic drug using they can lose their children, and this will have a massive impact on their mental and emotional wellbeing after carrying a child for nine months.

Women are known to face more long-term prison sentences then men. Interestingly however if a woman and a man walked in to a local drug and alcohol service, both on the same amount of street heroin, asking for a methadone prescription the man is likely to get the higher dose than the female. This is down to build and size of the two different sexes.

Females in addiction seem to go to larger extremes than men, to fund their habit, for example sex work is a huge factor for most women caught up in chaotic drug using. They will be more at risk to sexually transmitted diseases and trauma.

Women are more vulnerable and more prone to mental health issues and are also known to struggle more to form close bonds, or relationships with people, due to trust issues. There is a higher rate of sexual abuse as a child in women.

Women can find alcohol home detoxing programmes, and for many females who do beat addiction, they seem to come back with such strength and passion. They shine a light so brightly that other vulnerable women find their way out of the darkness of active addiction.