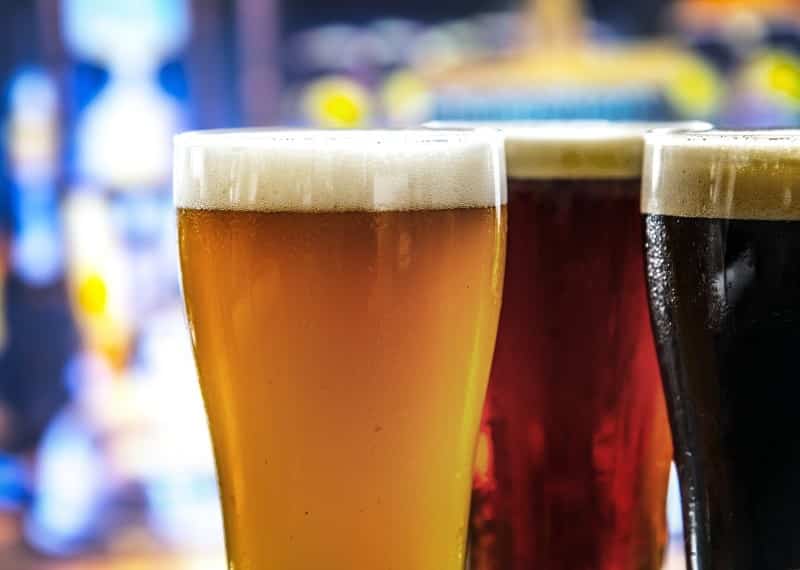 According to DrinkAware, in 2016, 46% of girls and 43% of boys in the UK between the ages of 11 and 15 years old have tried alcohol. Due to the social acceptance of drinking alcohol in the UK amongst all age groups and nationalities, a huge range of slang terms for alcohol has sprung up and has continued to grow throughout the years.

There are many reasons for this, including friends who drink a lot wanting a “cute pet name” for alcohol, international communities using different names and then spreading them through drinking with locals, or of course people with alcohol addiction problems intentionally trying to mask what they’re talking about.

Slang Names For Being Drunk

Outside of the unusual and sometimes funny names for alcohol used above, there are also a variety of names for somebody who has had enough.

Just a few of these include:

There is certainly much more of a common thread here!

While some slang terms for a drunk person clearly come from the physical nature of alcohol itself (sloshed) or some of the less talked about but extremely common side effects (pissed!), the vast majority are humorous attempts to come up with a new term to explain how extremely drunk this person in particular is.

Outside of slang terms for drunk people and alcohol in general, there are countless other unique terms used to discuss things and situations related to alcohol.

Here are just a few:

This is a nickname used to describe a large (40 ounce) bottle available to purchase in the United States, generally containing beer or malt liquor.

The term ‘hand grenade’ originates from special pre-packaged and frozen cocktails sold in New Orleans, but has spread and developed to mean any pre-mixed/pre-packaged cocktail.

A beer bong is a funnel attached to a tube, which is then attached to a beer keg at the other end to facilitate rapid alcohol consumption, most commonly used in college parties. The name is a reference to ‘bongs’, a pipe generally used to smoke cannabis – a beer bong being the equivalent for drinking.

‘Pregame’ as a term originates in the US, and ‘pre-drink’ is more commonly used in the UK. In both locations the term seems to have spread from college/university. Both terms refer to the act of drinking large quantities of alcohol before going out to a club or bar in order to avoid the prices associated with such places and get drunker for cheaper.

Hair of the dog

Refers to combating hangover symptoms by drinking again the following morning. The term originates from the saying “hair of the dog that bit you” which refers to an old-fashioned belief that the only cure for rabies was the consumption of a potion containing the hair of the dog involved.

Do you believe you or somebody you know might be struggling with an alcohol problem?

It is highly recommended you get in touch by email or call us on 0333 444 0315 for some professional advice and guidance, free of charge and free of obligation.

We offer cutting edge alcohol home detox programmes which allow you to combat your alcohol withdrawal symptoms at home, and we also own some of the most effective and advanced rehabilitation centres in the world, so if it turns out you do need a little more than just advice – we can handle that for you.